Many years back the very idea of throwing away anything was bonkers or, if you prefer the terminology of the day, ‘preposterous!’. Items were recycled, not because of any environmental conscience, but because resources were limited, manufacturing small and products expensive.

It wasn’t until 1869, when an inventor by the name of John Wesley Hyatt created a synthetic material to replace ivory, that the age of plastic, cheap materials, easy manufacturing and affordable products became mainstream.

Still, it’s the modern age that has produced a society of abundance and therefore waste; from the wrapper of a chocolate bar you get out of the vending machine, the button you press to unlock your car, to the toothbrush handle you use late at night, they are all products designed to have a lifespan of just a few years or less.

The fact is, consumers are becoming more conscious of waste, especially when it comes to domestic refuse like plastic bags and bottles which is where most of the environmental impact lies. However, it is not just rubbish accumulated in every day living that is being considered, but products such as tablets, smartphones, cars, and furniture… Really any commodity that, at some point, will reach the end of its usefulness.

Prior to the advent of the digital age and excluding fashion items, for the most part products were used until they were no longer useful. A new hairdryer would be purchased when the old one packed up with a model pretty much exactly the same as the last. No one stressed about upgrading to the latest kettle or television, there simply wasn’t the innovation that the digital age brought in both devices and design capability.

Now, of course, you can upgrade to more advanced hair driers, the design and production of which has all been made possible by advances in computational power.

Of course, in the more recent past we also would mindlessly throw away rubbish without a second thought to where it would end up so, although the age of mass electronics consumption wasn’t the issue it is today, it wasn’t the clean living utopia I may have led you to believe.

Don’t worry, this article isn’t going to descend in me shaming you for simply leading your life and using throw away products because everyone does it. The difference between now and twenty years ago is that people are starting to take notice and care about where their products come from as well as where they go. And this is having an effect on consumer choices and, as supply follows demand, producers are starting to take notice and cater for this growing, environmentally conscious market.

With the UN warning that discarded goods such as laptops and phones are now the world’s fastest growing waste problem, it follows that responsible consumers and responsible businesses have to change their buying and selling habits, respectively.

But there is a problem for businesses. The problem is that there is more money in low cost products that are replaced on a yearly basis than in a product that is good for ten years of use. So, what can businesses do to find opportunities to grow and sell even with products that have a longer lifespan?

The price of innovation

Consumers and businesses are big fans of technological innovation. The customer gets the latest cutting-edge tech and the business can sell them lots of those products on a regular basis. Planned obsolescence is to blame for this. Industrial design that adds an artificial lifespan to a product so that it breaks, becomes unusable or unfashionable (just think of the clothing industry). In the tech world, this translated to a smartphone every two years, a laptop every three or four. This allowed businesses to have greater and more regular income and therefore more resources to innovate.

The more observant of you will notice that I used the past tense in the former paragraph because consumer habits are changing with mobile phones being kept for longer and upgrades happening less regularly.

Now, there could be several reasons for this:

In truth, it is most likely a combination of all three, and other reasons besides. But how might you, as a business, avoid this loss in revenue due to slowing upgrade cycles? What value can you offer for customers who care about both the environment and the lifestyle that your product creates?

Also, I need to point out that this ‘slow down’ of average upgrade cycles isn’t worldwide. India, for example, is an appealing market to tech giants and its demand for feature phones is only on the rise.

An option that many businesses are adopting for is refurbishment, where they take the old item off the hands of their customer, often for a trade in, then replace and repair any defective parts for resale. This allows the business to gain a secondary profit on a single device whilst providing an affordable option for customers who don’t want, or can’t quite stretch to the latest and greatest tech.

The issues that tech giants, like Apple or Samsung, face is that to either minimise costs or miniaturise products, a lot of the internal components of devices are integrated. This means that if just one component is damaged, the entire integrated circuit board must be replaced putting us very much back to the beginning when it comes to wastage.

However, unless the majority of your product is integrated and incapable of a cost-effective refurbishment, this is a way of retaining custom by offering a negligible upgrade cost in exchange for their old product which you may then refurbish and re-sell at a further profit. Environmentally conscious consumers will also be drawn to this offer.

This not only works well as an option for you and your customer, but it also increases the lifespan of products that would otherwise find themselves in landfill or on a mountain of discarded tech.

I don’t mean to be melodramatic or anything but, everything dies, even smartphones, though possibly after it’s resurrection and comeback tour. It has served its time, done its job, and served its owners faithfully… So now we need to rip it to pieces and reuse its parts…

Proper disposal of devices and their components, that can contain toxic materials, isn’t only good for the environment, it can also be good for business.

Most electronic devices are reliant on rare earth metals which are finite, meaning, the less in circulation, the greater the cost for that metal. Naturally, businesses don’t want this, well, unless you’re trading rare Earth metals, so being able to reclaim what they can from components is a big step in reducing costs… which businesses do like.

In fact, Apple has said that they intend to stop mining rare earth metals all together and exclusively use recycled sources, which is great for smaller businesses as the R&D costs of such an enterprise could only be undertaken by such a giant. Hopefully, in years to come, such technologies and processes that are created will filter down and become more affordable and therefore more prolific.

Though the concept of landfill is an unpopular one, it does also provide future opportunities for recycling on a finer scale. Though it may sound a little sci-fi, there is already progress being made into creating nanobots that can strip away and separate rare earth metals such as gold, platinum and palladium.

Whether it is through the consumer’s environmental consciousness, the slow down in innovation or the fact that businesses are looking for new and interesting ways of serving their customers whilst improving their bottom line, throw away culture does seem to be on the decline.

The concept of ‘waste’ is changing with advancements of new business models, new processes and new technologies. It is starting to become regarded as a resource with the potential to not only reduce our impact on the environment, but a way of improving business’ bottom lines. Some day you might hand in a phone that is 100% recycled, no matter its condition, sending it on its way to be made into a brand new phone that is bought somewhere else in the world… Which I find a strangely comforting thought. 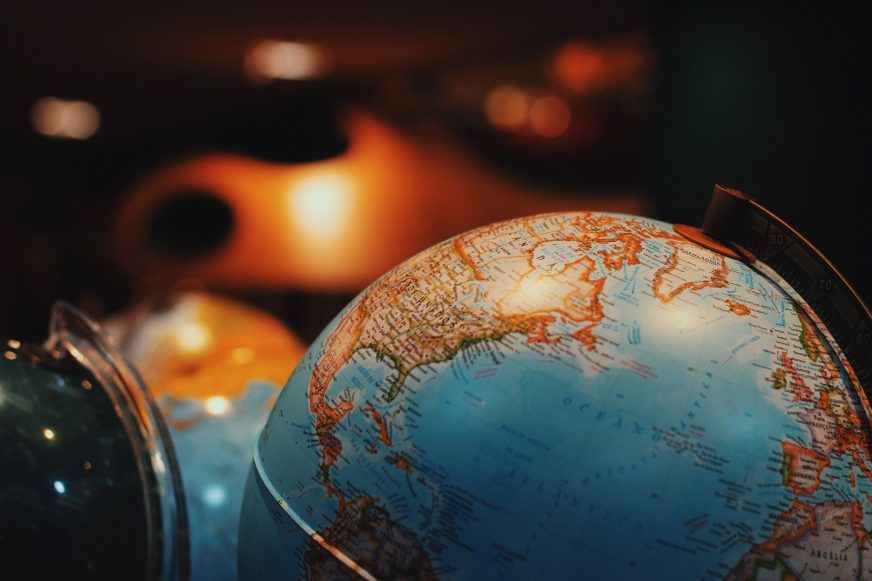 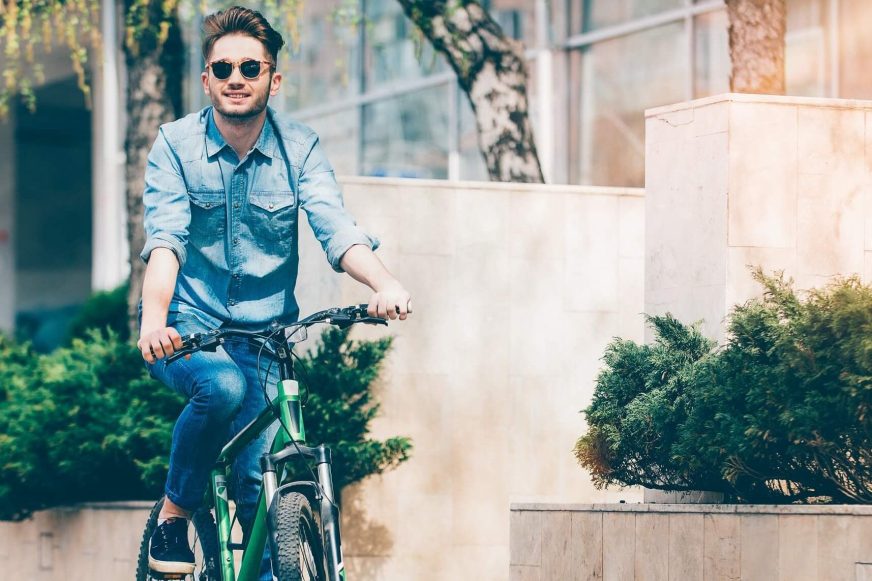 9 practical ways your business can be more eco-friendly