Long form audio is on the rise. Podcasts are listened to by millions every day on every conceivable topic produced by amateurs and professionals alike.

The accessibility and the relatively low costs for equipment means that anyone with something to say can record, edit and distribute a podcast. Although you can record and release a podcast from your smartphone you need to consider aspects such as the quality and sound.

Therefore in this article, I will tell you how to make a good recording including the equipment you need and the techniques you need to employ. By spending just a little money and a little time you can make your podcast far more pleasurable to listen to, leaving your audience to enjoy your valuable content.

Before we look at equipment or talk about specific techniques let’s begin with the basics. You need to prepare your recording environment.

Professional studios spend thousands on soundproofing to stop any external noise creeping onto a recording. They also take great pains creating chambers in which all sound is dampened so that the only audio recorded is the source, in this case, your voice and those of your interviewees.

Though you might not have access to such a studio or be willing to rip up your office to install sound insulation, it is possible to borrow the principles of such studios to make the best recording environment that you can.

Though you may be speaking directly into a microphone the sort of room that you record in does matter.

Avoid rooms with lots of hard surfaces such as kitchens and, if the fancy takes you, bathrooms. Hard surfaces reflect sound, making recordings sound cavernous and messy. Instead find a room with thick carpet and soft furnishings such as a lounge or even a bedroom.

Instead of reflecting the sound, the soft materials absorb them making for a clean and controlled recording. Remember, you can always add echo or reverb afterwards, you can’t ever take it away, this is why recording in a dampened environment is always preferred.

If you want to go a step further, you can create a DIY recording booth by setting up your microphone just in front or even inside a wardrobe full of clothes. Hang blankets over the doors and you will get excellent results.

The last thing you want is extra sound being recorded at the same time as your content. Shut all windows and doors and turn off any unnecessary electrical equipment such as desk fans, computers or refrigerators.

Remember, though a computer might be silent now, when an email comes in it is likely to add an unwanted chime to your recording. By the same token and unless you’re using it to record, turn off your phone and ask the same of any guests.

So, we have our environment picked out and prepared. Now you need the right equipment for the job. This is where it depends on your requirements and your budget.

There are three main elements to a recording setup, microphones, an audio interface and your recording device. Naturally, there are other pieces of equipment that you might need and I will go through them at the end of this section but these three are the most important.

I could write an entire article on microphone selection but, you want a quick and simple guide to make a good recording for your podcast. For this I will provide some examples including links to my personal favourites:

Audio interfaces come in all shapes and sizes but they essentially turn the analogue information from the microphone into digital information that can be understood by your recording device such as your smartphone or computer.

This is where everything is recorded and it can be on your smartphone, on a computer or on a purpose built recording device.

The app or software you use to record very much depends on what equipment you are using. For recordings where you have just two tracks, right and left, most audio recording applications will be fine, though you might want to check that they can record in an uncompressed format such as WAV.

If you are using an audio interface with more than two channels then you will need specific software that can process multitrack recording such as Garage-band for either your IOS device or your Mac (both free) or Audacity for Windows and Mac. At the professional end of the scale, there is Protools which goes from free to a monthly subscription for more advanced features.

There are a few other things that you will need to complete your recording setup:

Now I’ve covered everything that you could possibly need to record, let’s take a look at specific scenarios and how you might go about recording them.

If you are recording just yourself I would suggest a USB microphone such as the Blue Yeti. Select the cardioid option and place the microphone, in its stand, on a table in front of a wardrobe of clothes or, if the street outside isn’t too noisy, a heavy curtain.

Attach a pop shield and then plug the microphone into your computer or smartphone.

Open your recording application, go to settings, and make sure that your input is set to the USB microphone. Now, make a test recording by speaking into the microphone from about six inches away, or about a handspan, if you are like me and poor with distances.

Sit upright, make sure that you speak slowly, clearly and breathe deep into your stomach. This produces a richer and more pleasing tone to your voice.

If you wish to record yourself and someone else, I’d again suggest the Blue Yeti as it has a setting for just this purpose. Turn the dial to by-directional.

With a similar set up as before, and in a quiet room, sit opposite one another with the microphone between you. Again, make a practice recording. This is even more important as you need to check the balance between your voices.

Play with positioning until you are both the same volume on the test recording.

In the case of recording three to five people, the faithful Blue Yeti is going to struggle. You can use it on the omnidirectional setting which records evenly around it, but the sound can end up being confused and messy if several people speak at once.

Your best bet is a USB mixing-desk. This will take more set up and will cost more but you will get a better result than using a single microphone to record several people.

Use headphones to check levels and pan each person’s microphone so they are spread from left to right.

Ask your interviewees to be mindful of the recording and each other to let everyone talk without interruption. You could even instruct with hand signals to make sure that everyone is aware who currently has the mic.

Open your recording application, again checking that the right input device is selected and make a test recording before committing to the real thing.

It’s doubtful that you’d want to record any more than five people and, if you do, it might be possible to record them in batches rather than all at the same time but, for those of you who wish to record many people your best bet is a sound-card with upwards of eight inputs.

This will give you the control required to separate, edit, mute and shape the chaos that your recording might become however, by this point the cost could run into the hundreds so your best bet might be going into a studio where you might simply hire the equipment.

The beauty of recording is that the edit can be used to cut out any silences, or unneeded dialogue such as Um’s or ah’s, muddled words or sneezes and coughs. What you don’t want is bad sound quality because, no matter how hard you work during the editing and production stage, you won’t be able to make it sound good. Put the time in at the start and your podcast will sound professional. Good luck! 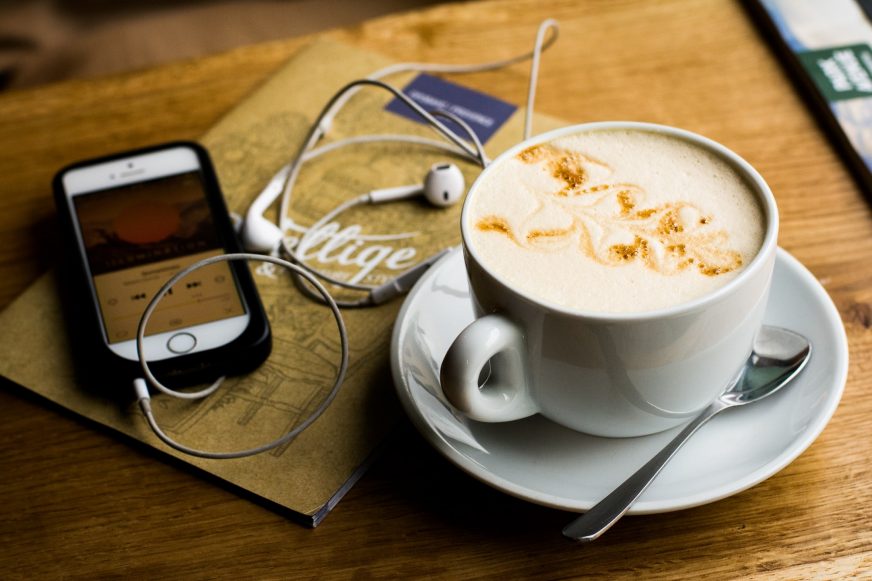 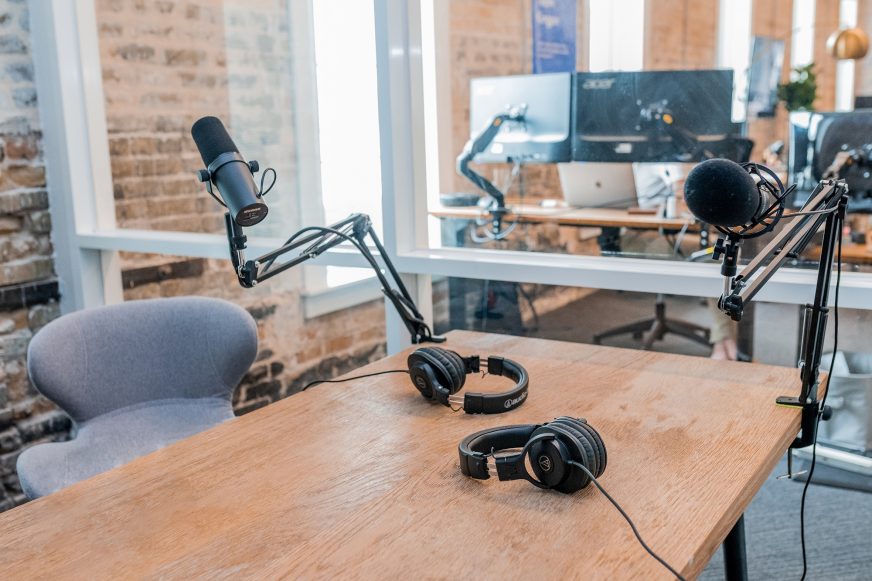 How to monetise your podcast by attracting sponsorship