Are we heading towards a cashless society? Recent trends show that while perhaps not in the near future, the direction of travel is very clear when it comes to cashless payments. Let’s take a look at the statistics, the pros and cons of offering cashless payment methods, and some of the most popular and useful cashless payment systems for smaller retailers.

UK Finance predicts that there will be 3.8bn cash payments in the UK by 2028, 9% of all payments. Cash payments will still exist but will be far down the list of preferred payment methods.

Businesses need to take note of these trends, as failure to offer cashless payment options is likely to mean lost business.

As of 2017, up to 3m small businesses in the UK were still cash only. With current payment trends continuing, many will need to offer more choice.

What are cashless payments?

Technology is enabling cashless payments to take over in many areas where cash would traditionally be used. Schools are one such example. Squid cards now enable parents to top up balances online so that pupils can pay for school dinners and other transactions with cashless payments.

UK Finance stats also show that many consumers now use cash very rarely. There were 5.4m such consumers last year, who almost never used cash, up from 3.4m in 2017. With the growth of contactless payments, online shopping, and convenient mobile options, it’s easier than ever to pay without using cash.

What are the benefits of offering cashless payments?

The stats show the trend towards fewer cash transactions, and small businesses need to be aware of the benefits of offering cashless payment methods.

Many shoppers prefer to pay using cards exclusively, or would at least pay by card if the choice were there.

Stats from Square show that 17% of British shoppers are ‘card only’ and don’t use cash to pay for their shopping on an average day. On top of this, 38% are ‘card first’ shoppers who typically prefer to pay by card.

This does mean that small businesses without the capacity to accept payment by card are missing out on potential custom. As people begin to rely more on cashless payment methods, their habits change, and they tend to carry less cash around with them.

Indeed, in Square’s survey, 27% said they hadn’t bought from a small business because they couldn’t pay by card, while 60% said they’d buy more from local businesses if they offered card payment methods.

According to a recent review, the average person still has around £41 in their purse or wallet, but we’re carrying less cash around than before.

Unless a customer sets out to a retailer with the right amount of cash or is prepared to find the nearest ATM machine and return later, this may not be enough for many purchases.

With card payments, people aren’t limited to the amount of cash in their wallets and are likely to spend more.

Handepay tested this out back in 2015 with a ‘cashless street’ experiment. Independent retailers in one street in Manchester encouraged card payments, resulting in a 22% increase in turnover.

Larger businesses are leading the way and changing customer behaviour

As the bigger retailers and other businesses begin to push more customers away from cash payments, they’re actively changing customers’ habits and preferences.

For example, McDonald’s has been pushing digital ordering via touchscreen kiosks in its restaurants, reducing the number of tills taking cash payments.

It would take a relatively brave retailer to go totally cashless, but many are pushing cashless payment, including contactless, more forcefully, and a few are experimenting.

For example, Waitrose opened its first cashless store in Sky’s campus in Osterley in 2017. 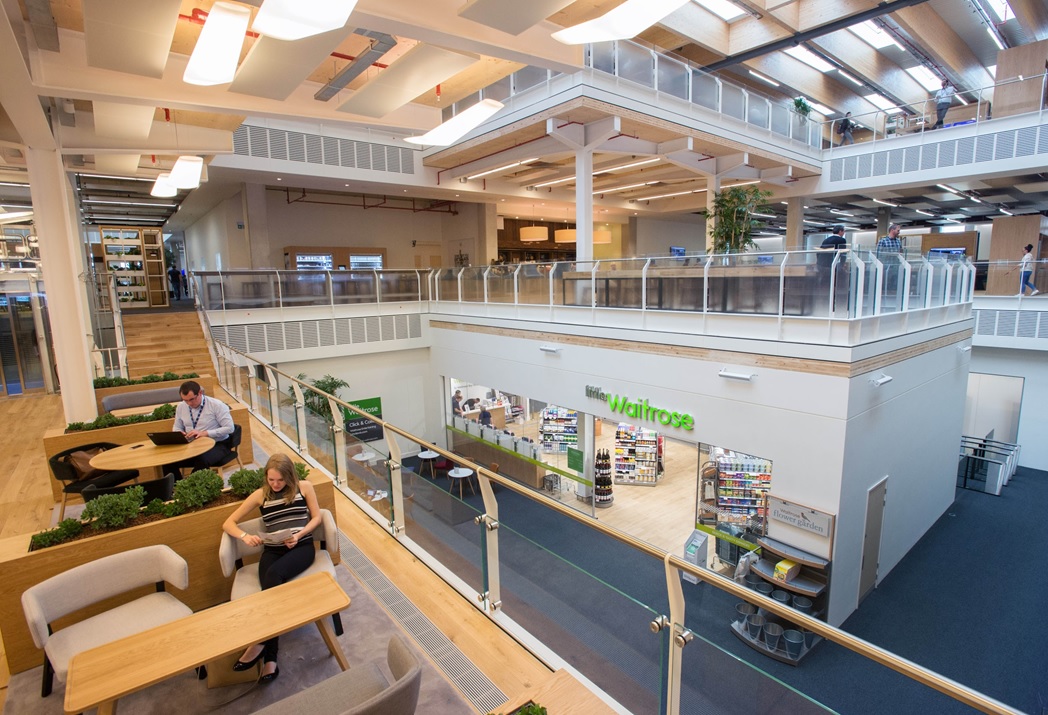 Totally cashless stores are likely to be restricted to places like the university campus or office canteen for some time, simply because a significant minority will still want to use cash. The backlash against some Amazon and Walmart cashless stores in the US is evidence of this.

Used effectively, cashless has the potential to make the payment process faster and easier, meaning a better experience for customers.

Contactless payments are one way to achieve this, with payments able to be made quickly without the need for cash or PIN numbers.

Using mobile POS is another way to improve the experience in stores, and is used by several retailers, such as Schuh and Apple. It removes the need to queue and frees up staff from tills to help customers directly. In busy periods it means more transactions can be processed.

Why are some businesses reluctant to adopt cashless?

Many of the retailers not offering cashless have their concerns. Some may worry that offering card payments opens them up to the possibility of more fraudulent transactions. For businesses with small margins, this can look like a big risk.

A Barclaycard survey found that 21% have put off accepting card payment methods as they think it’s too expensive, while 11% think it’s too complicated to set up.

Transaction costs like these can eat into retailers’ margins, but they also have to consider the missed sales from not offering card payments.

First of all, retailers need to set up a merchant account, which allows them to accept and process card payments and acts as a holding pen while payments are authorised. A payment gateway is also needed to authorise customer payments and check for issues such as fraud or lack of funds. Once you have these in place, it’s about choosing a card machine or terminal to accept payments.

The most common option is a counter-top card machine which is electronically linked, usually through a telephone line, to your merchant account. They work with the basis of chip and PIN and are recognisable and trusted by shoppers.

Mobile card machines process transactions through smartphones, by using add ons and apps. They’re cheap to set up and ideal for use on the move. Wireless card machines are also portable and great for convenience. Since they’re portable, you can bring the terminal to the customer.

Then there are contactless payments to think about, especially if you have relatively low average transaction values. They’re a great way to speed up payment and make transactions easier for your customers.

Businesses need to weigh up the various options here to find the right balance of cost and customer confidence and convenience.

There are several machines on the market, including:

PayPal’s reader is a popular option and currently retails at around £50. It allows retailers to accept payments from major cards, as well as Apple Pay and Android Pay. 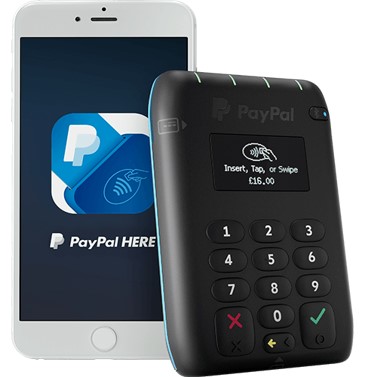 The drawbacks are that other readers offer a greater range of card options, while PayPal’s fees tend to be higher than others, from 2.75% to 1% per transaction.

Square’s card reader is slightly cheaper (£19) and offers similar functionality. It can be used alongside a free mobile app, and payments are usually deposited within 1 working day. Transaction fees vary between 1.75% to 2.5%.

This reader is cheaper than PayPal’s, generally around £30, but accepts a greater range of cards (four more than PayPal). Fees are lower than PayPal too (around 1.75% for card transactions) but, payments take 1-2 working days to reach the retailer’s account, which is slower than PayPal. 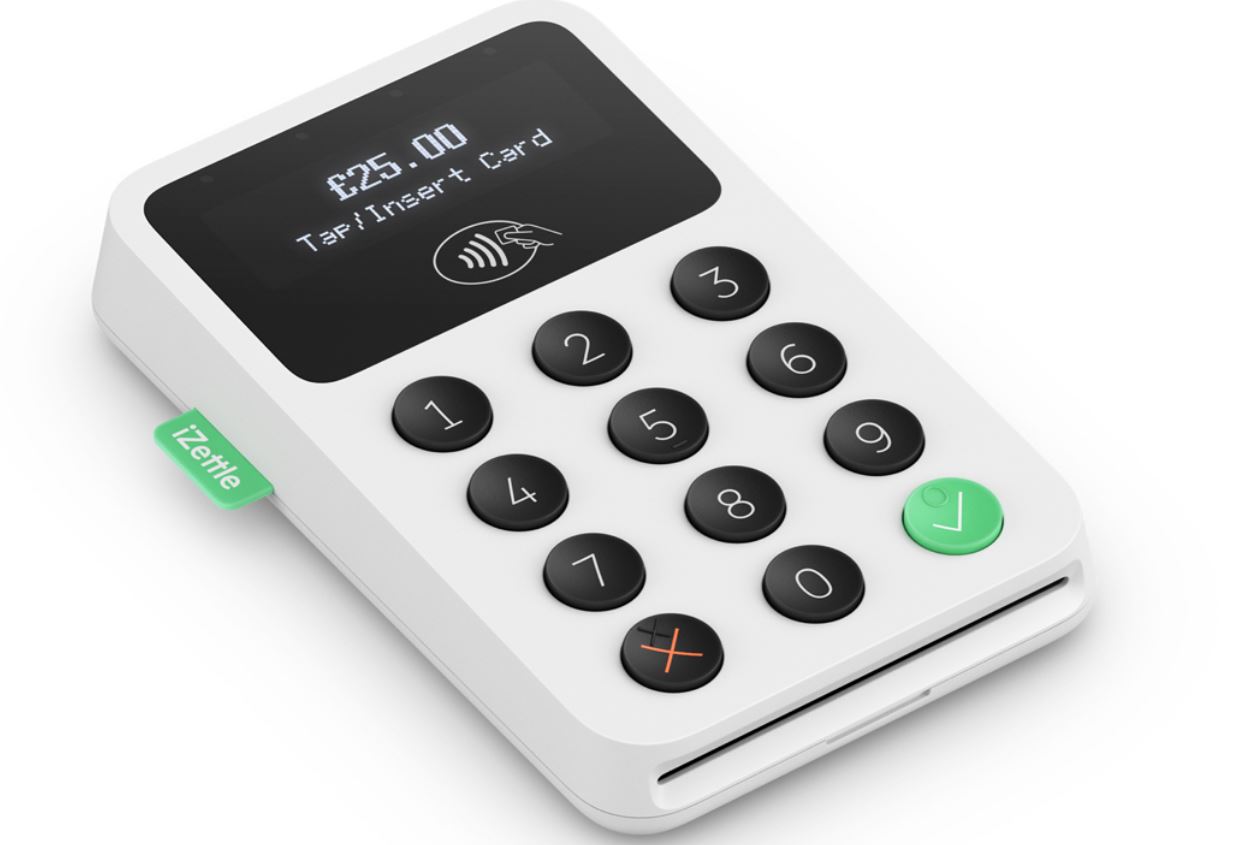 Sum up’s card reader retails at around £30, and takes a similar range of cards to iZettle and Square.

Its fees per transaction are relatively low (1.69%) but payments take longer to be deposited in the business account, up to three days.

With steady growth in cashless payment methods, it should be obvious to retailers that this is the direction we’re heading in. Customers find it more convenient, and people are less likely to carry cash.

I don’t expect cash to die out anytime soon, but we’re now at the point with cashless payments where businesses are missing out on potential custom if they remain cash only.

Costs are a potential barrier of course, but that should be weighed up against the value of missed sales and higher average transactions through cashless methods.

As for going completely cashless, it makes sense for certain businesses, if they see customer behaviour heading in that direction, but I think most businesses will continue accepting cash for years to come. 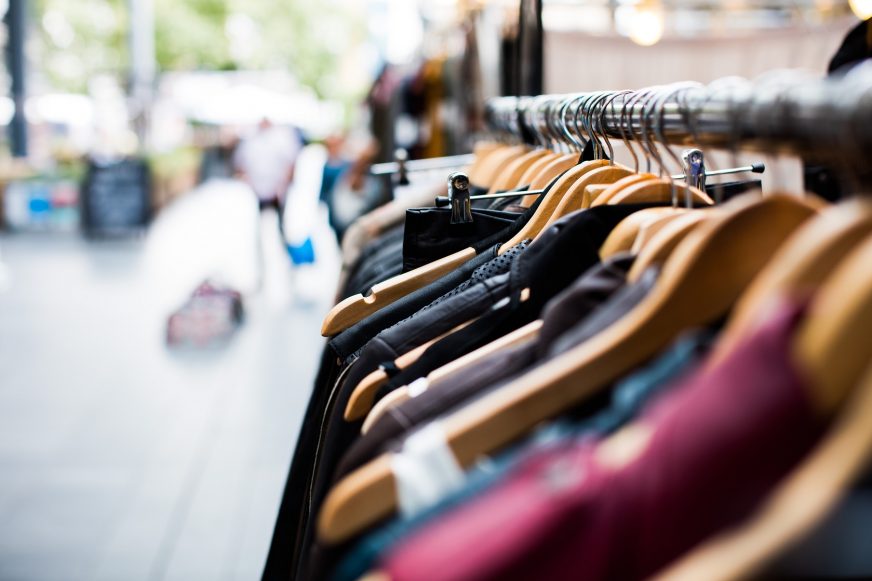 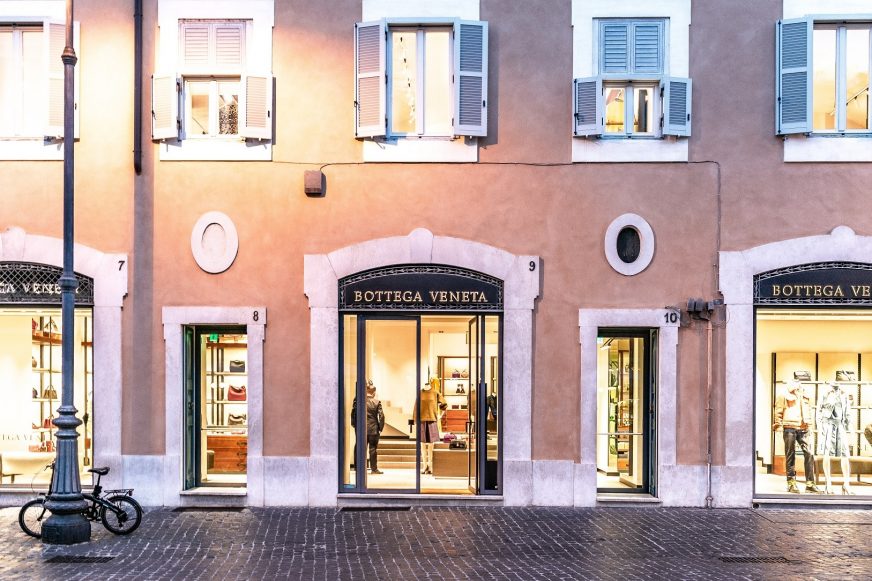 Why do UK luxury consumers spend more in store than online?