As long as there have been transactions there has been a stretching of the truth. Businesses have used promises, compliments, brags and other subjective truths to give them an advantage over competitors and to close a deal.

Putting a spin on the truth, carefully alleging that your product ‘could’ stop hair loss and even ‘maybe’ return your thick luscious locks, is nothing new. Marketers have been doing this for years and walking the rather blurred line between the inextricable truth and the dream of a better life.

These are fabrications that customers are drawn to, but ones that tend to be fun, harmless and appealing in their audacity… But when it comes to fake news, customers are starting to take notice and question any and every narrative that we are given, especially when it comes to coughing up their hard earned cash.

What is fake news?

The Cambridge English Dictionary defines fake news as “false stories that appear to be news, spread on the internet or using other media, usually created to influence political views or as a joke.”

And though this definition mentions ‘political views’, it’s really any fictional narrative intended to change the views, beliefs or actions of the reader.

In the real world

Though the industry giants are unlikely to use fake news as a way of selling products and services, some smaller businesses do, and none more aggressively as those who use fake reviews on selling platforms such as Amazon. Amazon is quite aware of this and is using automated systems to weed out such reviews that skew the buying experience and drown out legitimate, variable authentic reviews. Late last year, it was also reported that a third of online reviews on the famous travel website TripAdvisor were fake. However, TripAdvisor is also taking action against false ratings through tracking systems.

In other cases, instead of working to build an artificial credibility to a business or product, fake companies with similar web-domains to the original are set up to discredit the authentic business or simply sew disinformation.

There are several examples of news sites believed to be connected with international influencers that, though not directly impacting consumerism, has a trickledown effect on how people see the world and their purchasing choices.

Another example of where fake news is causing waves though in a completely different way, is the introduction of 5G. Certain questionable articles about the effects of the new technology have been called into question, with some people going so far as to saying it is a foreign influence attempting to impede the advancement of the free world.

The inherent anonymity of the internet allows for the forceful blurring of the line between subjective and objective truth and, clever yet utterly reprehensible people, take advantage of this by praying on fears to propagate such misinformation.

Either way, such information, disinformation and propagation of information from businesses or conspiracy theorists, is making consumers question businesses and their motives more than ever.

With the majority of fake news being propagated through social platforms, companies such as Facebook are attempting to fight back by checking facts against what is proclaimed in adverts and social posts. The idea is to hold back the tide of disinformation that is designed to inform its user’s decisions.

Unfortunately, such precaution costs money; an investment that may not hold a great deal of value for Facebook as people will continue to use its platform, fake news or not. Added to that it’s advertising revenue of $16.6 billion, putting up barriers for news and advertising isn’t really in their interest, despite the waning confidence of its users and people leaving the platform altogether.

Furthermore, a study by Loughborough University suggests that over half of social media users have knowingly shared fake news to support their own political agendas, which is worrying.

But what does this mean for businesses? How does it affect consumers?

Now that regular internet users are abundantly aware of the existence of fake news and content designed to impel decisions based on unfounded information, general consumers are becoming more cynical about what they’re reading, including the reasons that would ordinarily cause them to make purchases.

Your business in a fake news world

Other subjective truths that are legal without overstepping into misrepresentation, and are things I’ve personally fallen for many times, can take on a more sinister note. When we become aware of lies, we start to question everything, even truths, for could that truth not be a lie told well?

Advertising has always included exaggeration and hyperbole and, as long as it remains a subjective statement that any reasonable consumer would know to be, well, untrue, that trust between customer and business has remained. Now, with outright objective lies appearing online, that fragile understanding between business and consumer is under threat.

Truth in a cynical world

The most powerful weapon to fight fake news and its effect on your business is not the truth, as this can easily come into question even if it is the absolute, objective truth. No, what you need is something simpler yet harder to come by, trust.

One of the reasons that fake news works so well in promoting an idea, product or agenda is the grain of truth from which the lies can feed. You, as a business, have to show that you are trustworthy by every single fact on your site, packaging, promotional materials or social media posts, being verifiable.

Combatting the erosion of trust

I’m going to let you into a little secret, something that might come as a bit of a shock in such a time of skeptics… Your customers want to trust you… They really do. In a mad world of instability, not knowing what will be changed when they next rise from bed, they want something that they can hang onto.

A brand that they can say, without a doubt, is good, cares, and isn’t so short sighted to be going for a money grab and at the same time understands the relationship between business and customer is one of give and take.

The only thing that you must do, as an ethical, truthful and honest business is show your true colours. Most of the hard work is already done. There are many ways of doing this, but here are just a few to start you on the right track:

Of course, this is only a handful of examples of building customer trust which isn’t done in a simple few steps. It is an iterative process, but by being provably honest you can side step the stigma of fake news and its influence.

Disinformation is nothing new when it comes to sales. The issues arise with the speed at which such news can proliferate and the relatively low costs involved in creating a fake news campaign. It is hard to say how fake news will continue to impact our everyday lives, how it will influence us toward or away from ideas, how it will make us question the legitimacy of brands and people that we’ve always thought to be honest, or how such disruption will change the way that customers shop. 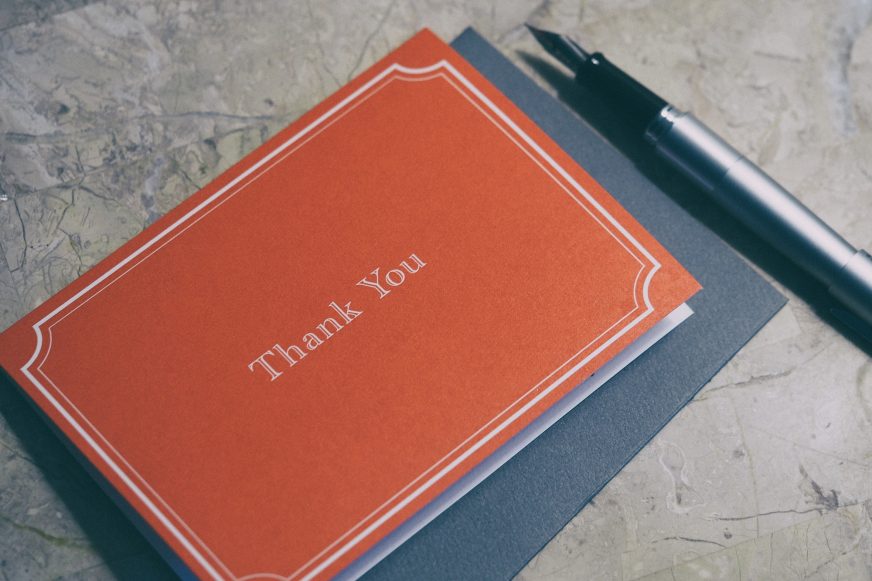 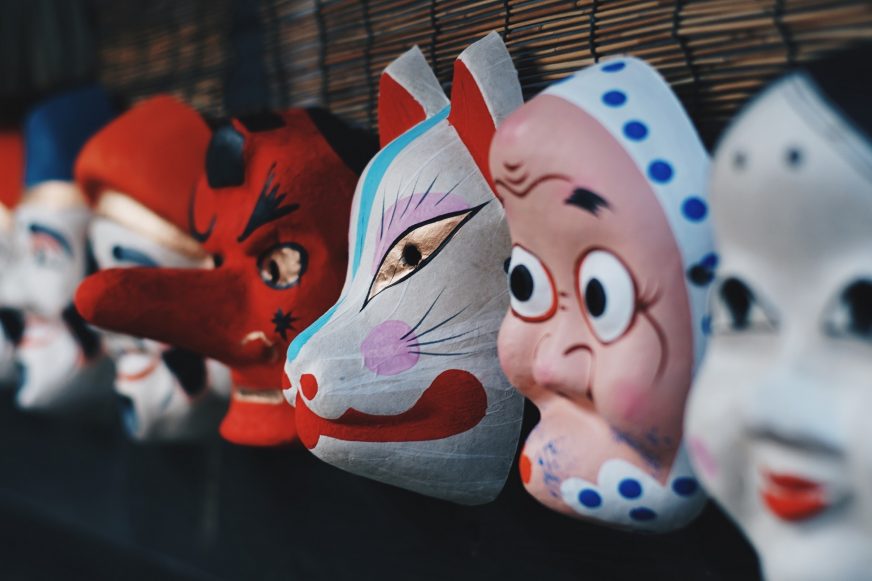